Pablo Sanchez has trained both in Spain and UK, he qualified in Sport Science (2003) and later Physiotherapy (2006). In 2007, he moved to UK and in 2010 he completed 1 year course at Salford University, gaining further experience in Musculoskeletal, Respiratory and Neurology fields becoming a member of the HPCP and CSP.

Pablo started working as a private physiotherapist at Holistic Health Centre while also covering sporting tournaments. In 2011 he started full time at Burnley FC with U-18 team and progressed to the U-21 and later to the 1st Team. He gained a great deal of knowledge and experience working with elite sport athletes at Premier League and Europa League level.

With his experience, Pablo offers specialist physiotherapy assessment for all musculoskeletal conditions and sport injuries.

I was introduced to COPA therapy methodology back in 2018. I found the techniques quite fascinating, so I started introducing some of these techniques through the treatment of football players at Burnley FC. The results were profound compared to traditional methods of physiotherapy.

In order to get better understanding of being a pain specialist, I left my job at Burnley FC to work alongside Ammar to become a fully pledged COPA practitioner. The success I was getting using this methodology and techniques were not going unnoticed, and, as a result, my name started circling within the top football clubs, resulting in me treating some of the big names in the premier league.

CTC is honoured to have Pablo working for it. 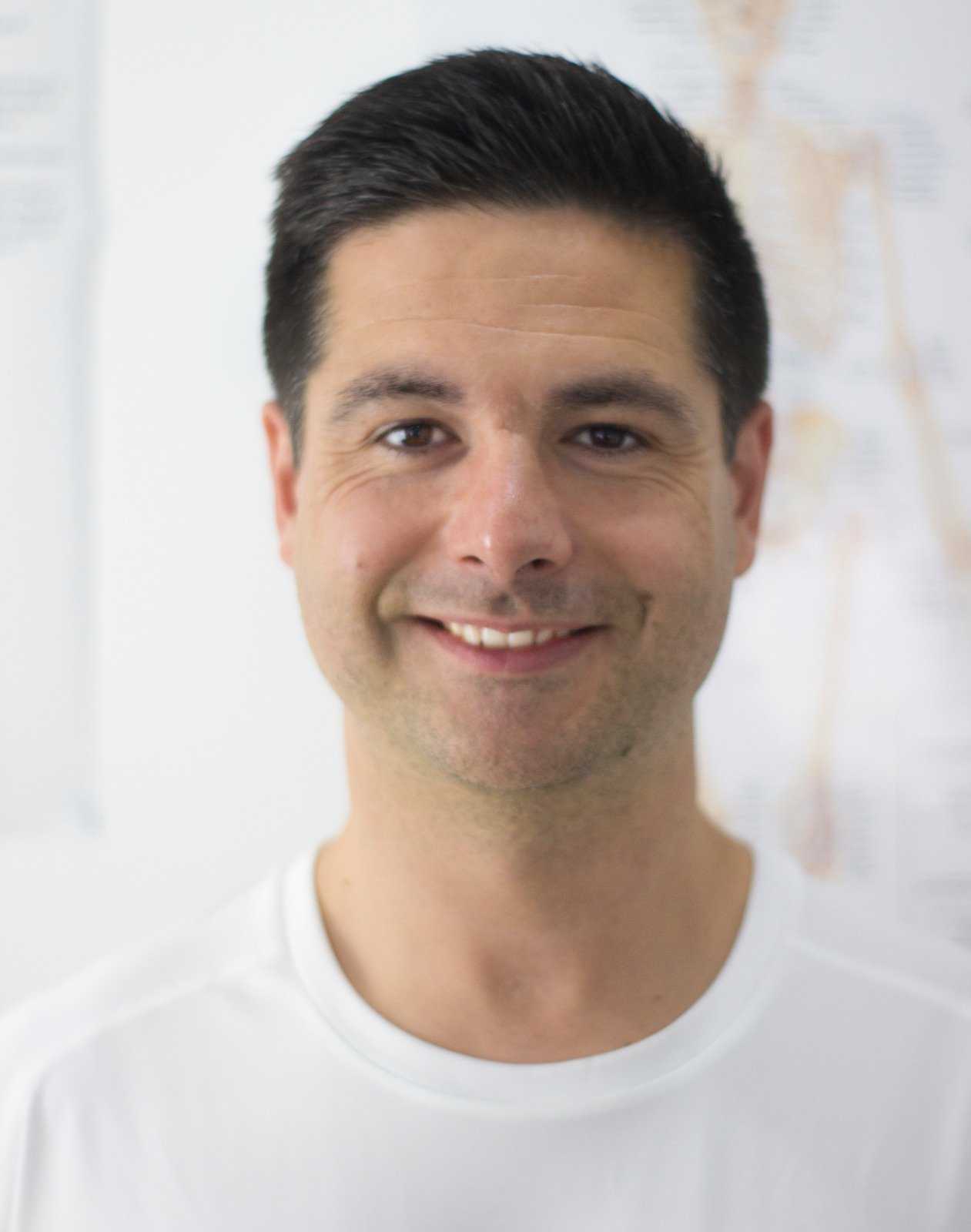 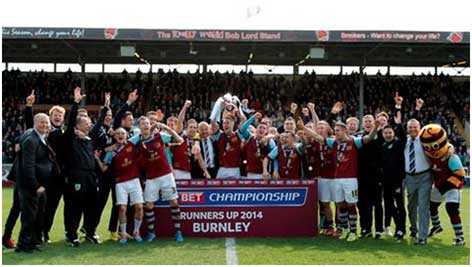 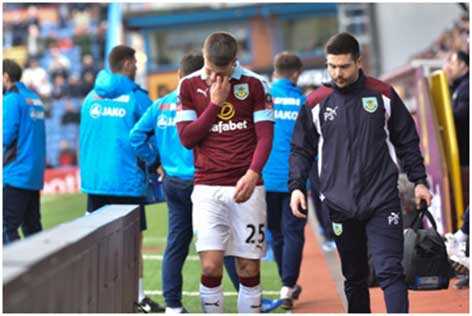