Najib graduated with a General Medical Degree from the University of Aleppo in 1983. He qualified as a Consultant Urologist in 1998 and opened his own hospital.  In 2006 Najib suffered from severe knee pain which conventional seemed unable to treat. He eventually tried Wet Cupping Therapy which treated the condition and became interested in learning the technique. In 2007 he started providing Wet Cupping treatment at his own hospital. In 2015 Najib moved to the UK where he is undertaking the conversion course to enable him to practice as a Consultant Urologist.

CTC is honoured to work with Najib. 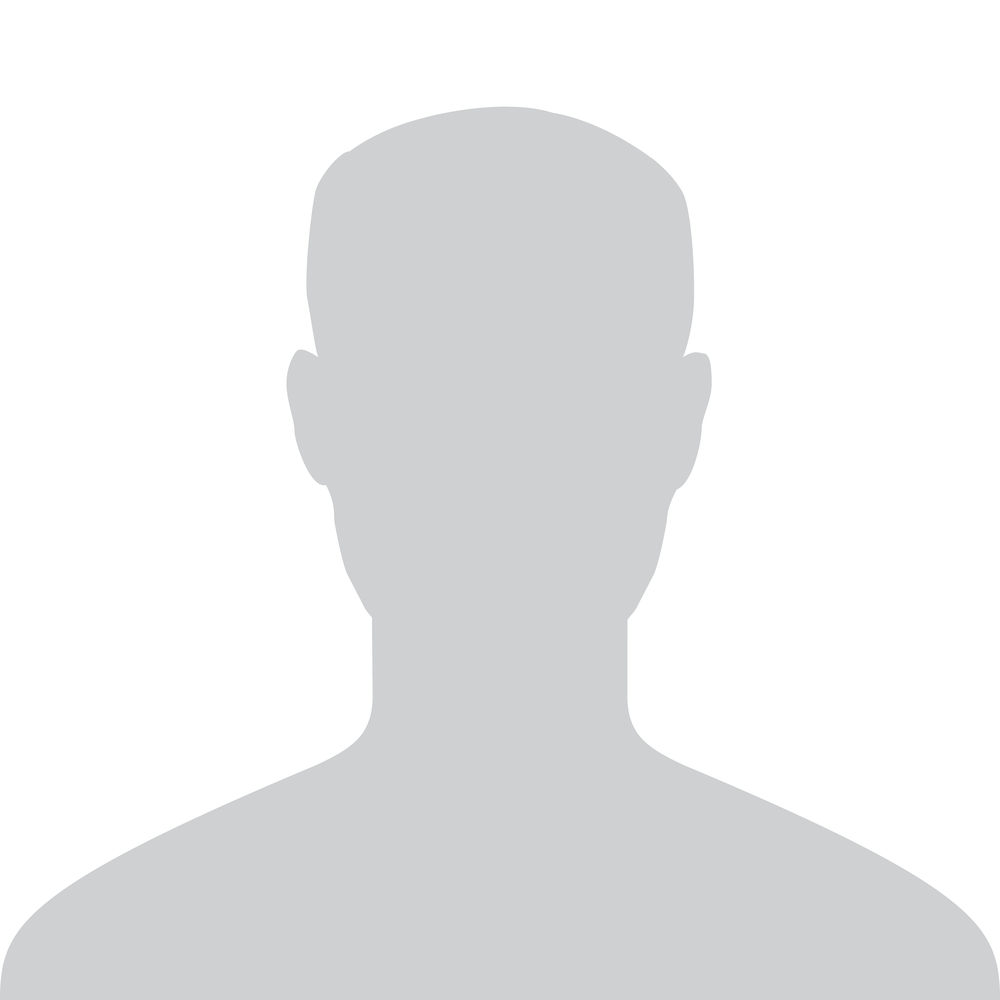